I’d heard about the inflatable tanks (and other dummy tanks) that they’d used during WWII and I still think they’re pretty cool idea for the time. 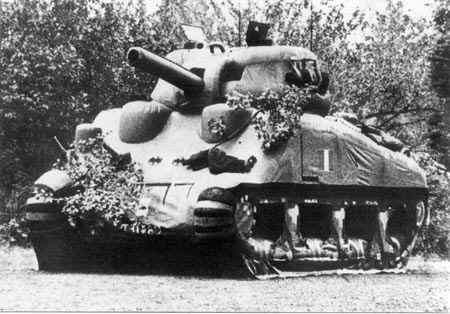 An inflatable dummy tank, modeled after the M4 Sherman

Today I read a quick snippet about one of the guys, Jasper Maskelyne, that may have either been instrumental or in the creation of them or possibly just in the room when it happened. 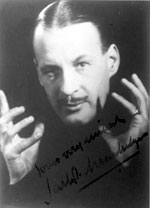 But most interesting to me was that his dad was Nevil Maskelyne who hacked Marconi’s “secure” radio transmissions in 1903. If you really want to dive deeper read this, too.

Thanks to Bruce Schneier.

Also, just to throw one more factoid out there, Nevil’s dad (Jasper’s grandfather) was John Nevil Maskelyne who invented the door lock on public toilets. It required inserting a penny which gave rise to the expression “spend a penny” which is apparently analogous to the American versions of “powder my nose” or “use the little girls’ room“.

Okay, back to SNAT, DNAT and firewalls firewall,

This site uses Akismet to reduce spam. Learn how your comment data is processed.